PROHIBITION PITTSBURGH: MURDER AND MAYHEM IN THE STEEL CITY 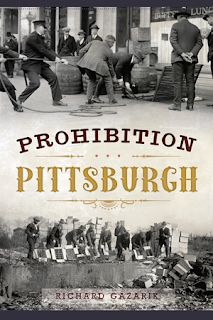 Prohibition in Pittsburgh brought crime and corruption and introduced organized crime to the region. Crusading journalist Walter Ligget said Pittsburgh was so corrupt that he dubbed the city the "Metropolis of Corruption." There was so much illicit liquor made it in Pittsburgh that it was "wet enough for rubber boots" and the Downtown was known as the "great wet way." Prohibition existed only on paper because an unholy alliance existed between bootleggers, police and politicians.

Perhaps the era can best be summed up this way:

Prohibition is an awful flop,
We like it
It can't stop what its meant to stop
We like it
It's left a trail of graft and slime,
It's filled our land with vice and crime,
It don't prohibit worth a dime,
Nevertheless, we're for it.

Posted by Bethel Park Public Library Adult Reference Department at 9:21 AM No comments: 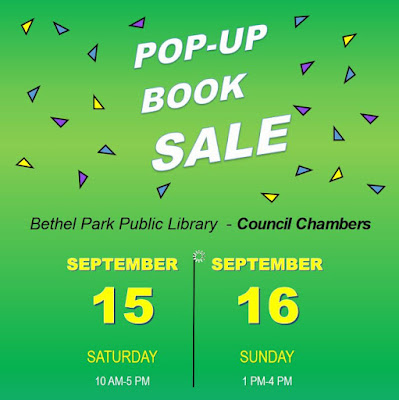 SUPPORT YOUR LIBRARY AND GET GREAT DEALS!

Posted by Bethel Park Public Library Adult Reference Department at 8:06 AM No comments:

Just Around the Corner...

Fall is a few months away! 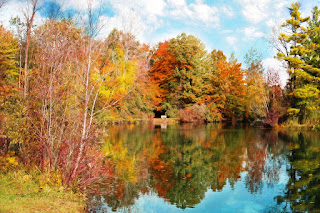 Take a look at the most anticipated books of the upcoming season.

Posted by Bethel Park Public Library Adult Reference Department at 11:27 AM No comments: 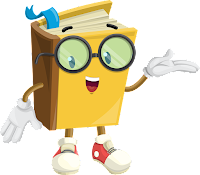 Customize and download
free bookmarks
for adults and kids! 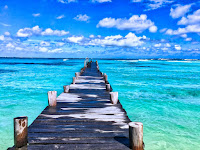 In case you missed them, check out these featured ebook titles that were popular last Summer.


Ask your Librarian for assistance with our ebook services if needed!